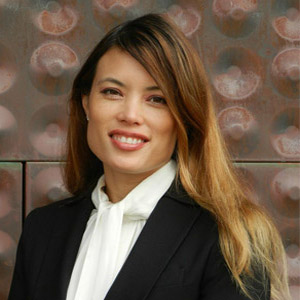 When I read last week that that international visitors to the United States spent $19.2 billion on their trips to the United States in August alone, it made me want to put this number in perspective. After all, we live in a world where multi-billion dollar price tags are seemingly norm. Huge dollar figures are commonplace. In news stories like this, a few billion here or a trillion there seems so pedestrian that these numbers have almost lost their true meaning.

It’s understood that $19 billion is a lot of cash, but exactly how much? Just for fun, I’ve put together a brief list of things that could be bought for the same amount international visitors to the US spent in August 2014. 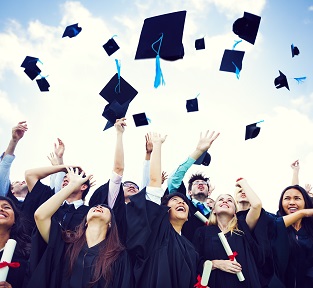 A whole lot of education: The College Board reports that a “moderate” college budget for an in-state public college averages $22,826 annually. At this rate, $19 billion could pay for about 840,000 of our kids to attend college this year. How many students is that? Approximately the total student population at the eighteen largest universities in America. If divided equally, that’s 16,800 students in each of the fifty states. 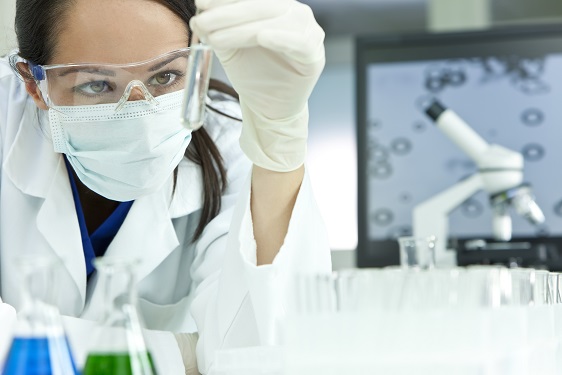 Guns or lab coats: According to available statistics, the $19 billion international visitors spent in August could fund the entire budget of the National Science Foundation for 2.5 years. Or it could buy twenty-four B-2 stealth bombers. 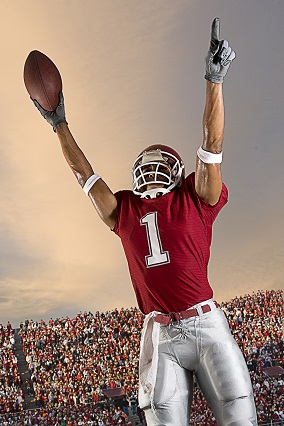 Thirteen NFL Franchises: With a reported average value of $1.43 billion, you could buy 13 NFL teams and still have money left over. Basically, you would have a controlling interest in one of the nation’s most beloved industries. As a light side note, the average NFL cheerleader is reported to make about $650 annually for their efforts (Note: I have a special place in my heart for the fair pay cause of NFL cheerleaders, as one of the whistle blowers once worked for us doing visitor surveys…and she was one of the hardest working we’ve ever had). So for one month of international tourism, we could hire nearly 30 million cheerleaders, or interestingly, 46,000 mascots (who apparently make about $44,000 annually).

The list could go on and on, but I’m sure you get the point without me having to. International tourism is critically important to the economic vitality of our country. But while there’s no lack of clarity in what international visitor spending represents, could someone help me with understanding why the market value of a someone dancing around in a costume is forty times that of a professional cheerleader?

Sources: This post is just for fun, but some of the sources I’ve used for the calculations above are: The US Bureau of the Census, Forbes Magazine, Bloomberg.com and Celebritynetworth.com